Are the Chinese Olympic games the greatest triumph of the population control lobby? 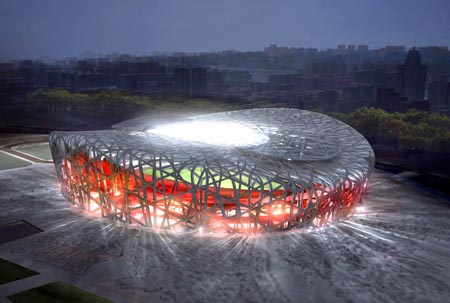 I searched Google “news” using the words China, forced, and abortion. I got 245 results. Using just two words, China and abortion, I got 299 results.

The largest number of those results referred to three Christians arrested on Tiananmen Square for protesting against China’s forced abortion and one-child policy.

Quite a crude piece of research to do early on Saturday morning. But it prompts the question for me: Are the Chinese Olympic Games the greatest triumph of the population control lobby?

What’s more, is the indifference of the west to what’s been described as “arguably the greatest bioethical atrocity on the globe” giving the green light to the population control lobby to move into developing countries around the world with their totalitarian schemes attacking the family and attacking the sanctity of life?

Take the Philippines, for example, and the Reproductive Health Bill which just cleared the Appropriations Committee in the House of Representatives. The Bill, which paves the way for legalized abortion “…proposes a heavy handed approach to dissenters, and elements of the Bill appear to be totalitarian" according to Southern Cross Bioethics Committee, SPUC’s advisers on bioethics.

I received the following message yesterday from Fenny Tatad, executive director of the Bishops-Legislators Caucus in Quezon City, the Philippines, regarding the Reproductive Health Bill. She said: “John, there is tremendous and unbelievable pressure coming from external sources to pass these bills. Could you please let me know if similar efforts are being brought down on legislatures in other parts of the developing world? And why?”