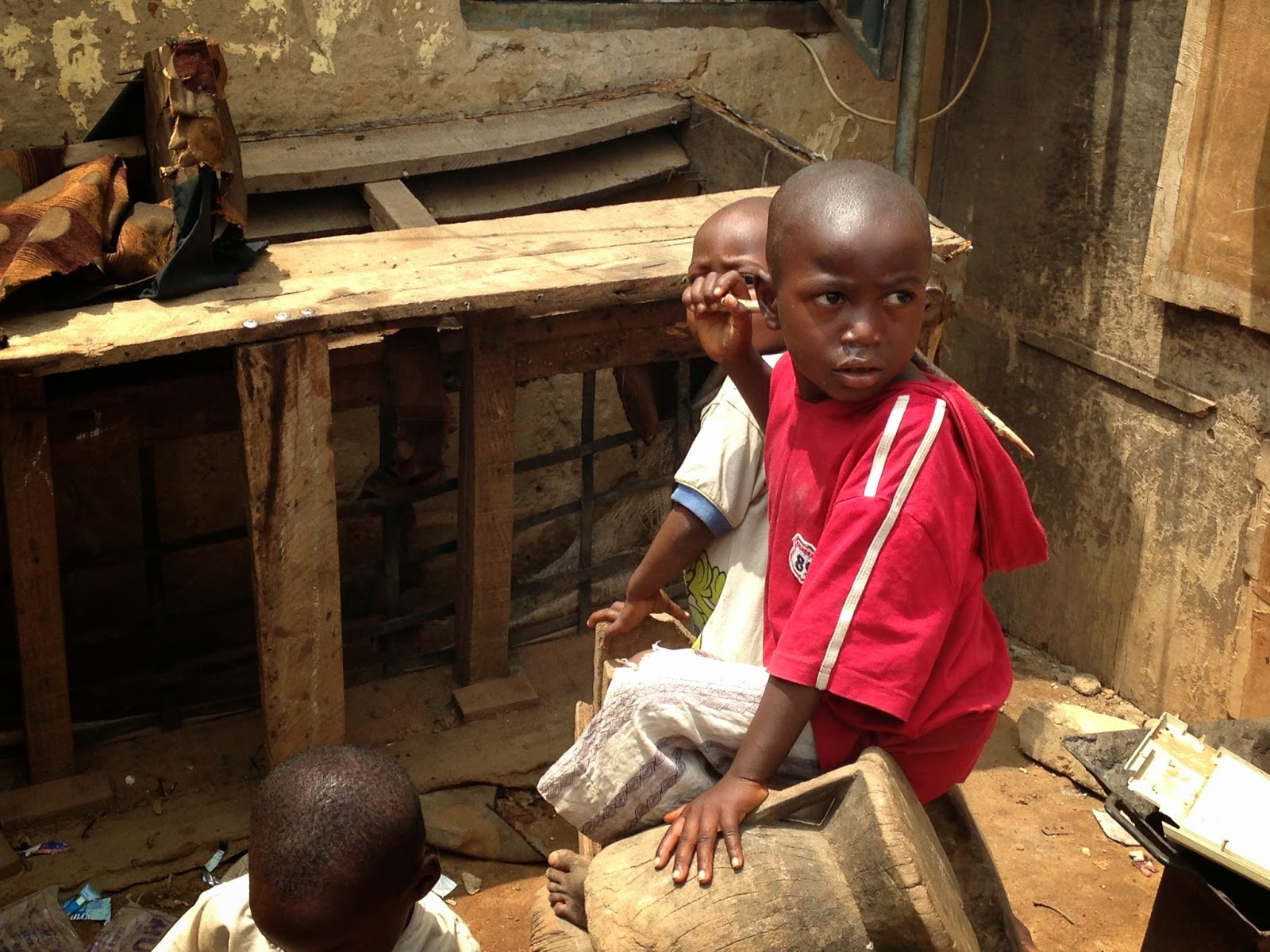 Antonia Tully, along with other speakers at the International Family and Pro-Life Conference hosted by the Catholic Bishops of Nigeria, visited a poor village on the outskirts of Abuja where the conference is taking place. Antonia, Pat Buckley and I are speaking at the bishops' conference on behalf of SPUC.

Here's how Antonia described her trip:


"The group was accompanied by Sister Cecilia, a Medical Missionary of Mary, who runs an outreach project to support and care for vulnerable families in the village of Dutse Alhaji. 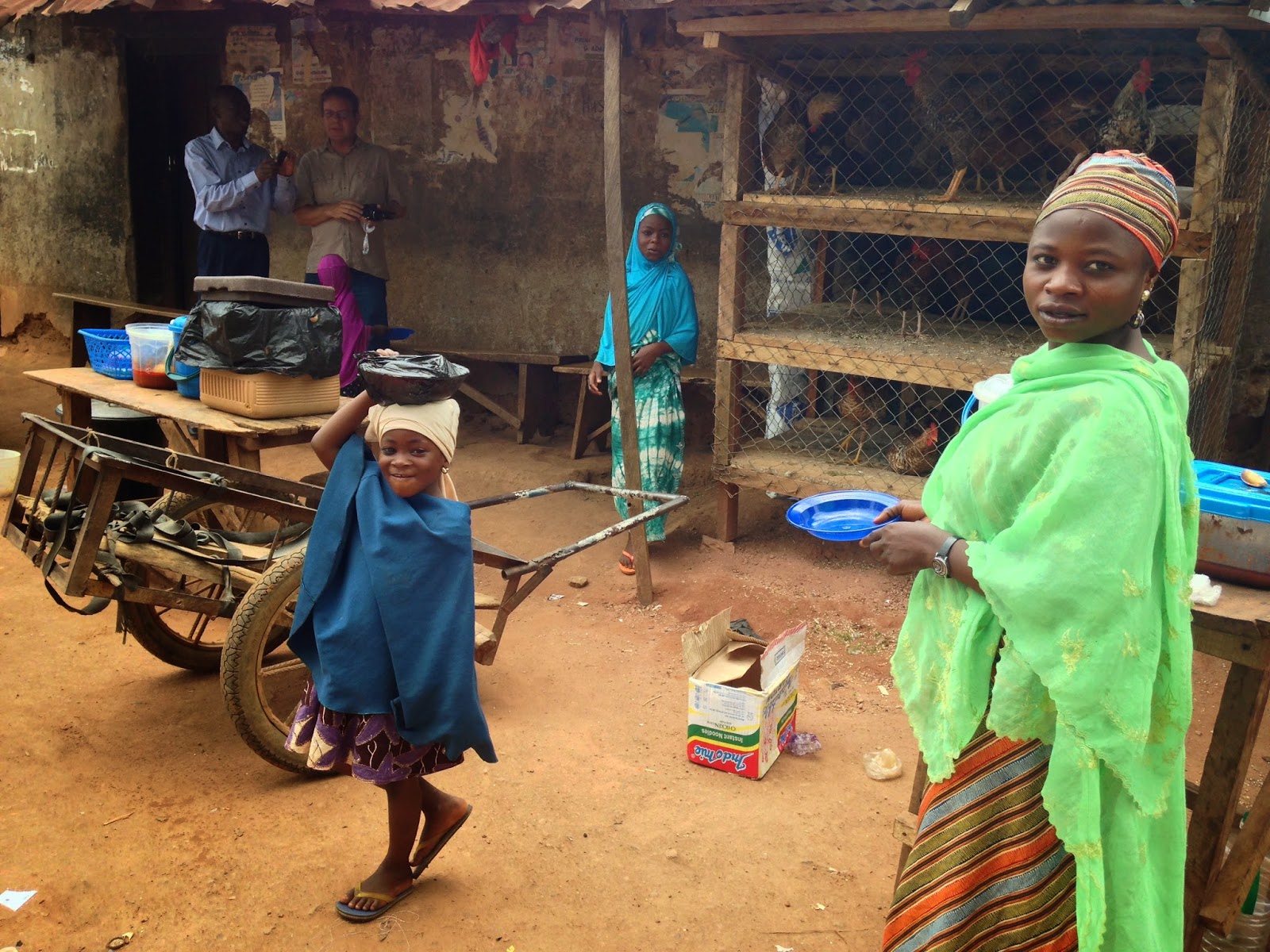 "By western standards, Dutse Alhaji presents a shocking picture. The houses are crumbling, roughly-built brick dwellings with corrugated iron roofs. Families cook over open fires. The narrow pathways between the houses are umade dirt tracks, with open waste waterways criss-crossing the village. This is a very poor place.

"The visiting party was welcomed by the village chief, a Muslim, who invited the group into his palace - a lowly building only slightly better than the surrounding houses.

"Having removed their shoes, the other visitors and I sat on the floor while the chief presided over the gathering from his sofa, dressed in his regal robes.

"I introduced myself saying that I was married with six children and in my role at SPUC I do a lot of work with Muslim mothers in England, helping them to protect their children from immoral sex education. 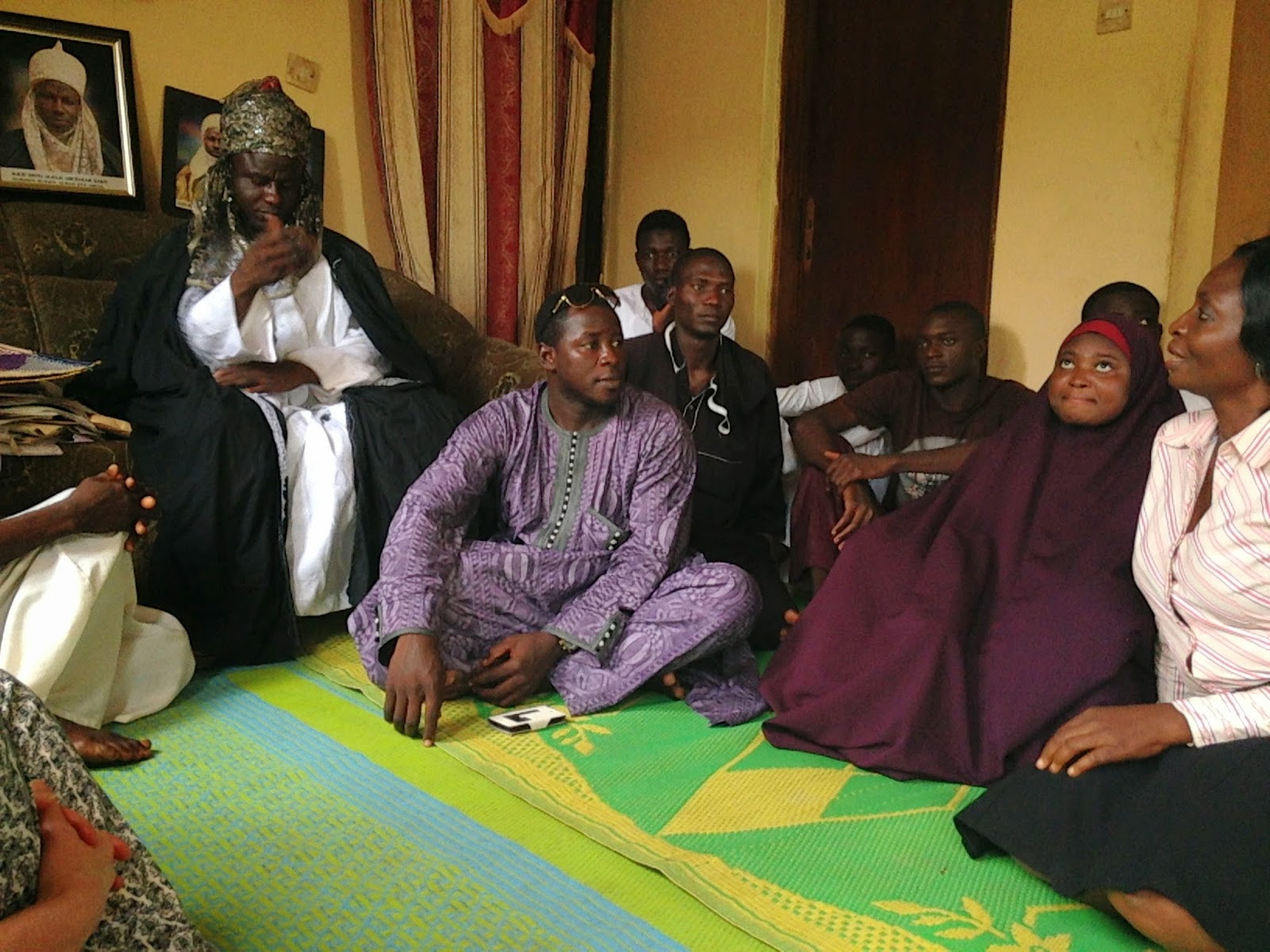 "Replying to his visitors, the village chief expressed his astonishment at meeting a white woman who has six children. 'Why are we being told that we should only have two children?' he exclaimed.

"The chief spoke of the common ground tween Islam and Christianity ... that the people of both religions should strive to lead Godly lives and protect unborn children. The chief also said that he wanted to give a message to the people of his village that men and women must be faithful to their partners.

"The purpose of the visit to Dutse Alhaji was to witness at first hand the target of the International Planned Parenthood Federation and the other agencies of the culture of death.

"Yes, the villagers of Dutse Alhaji are living in very poor circumstances. Yes, every effort must be made to improve their material circumstances. 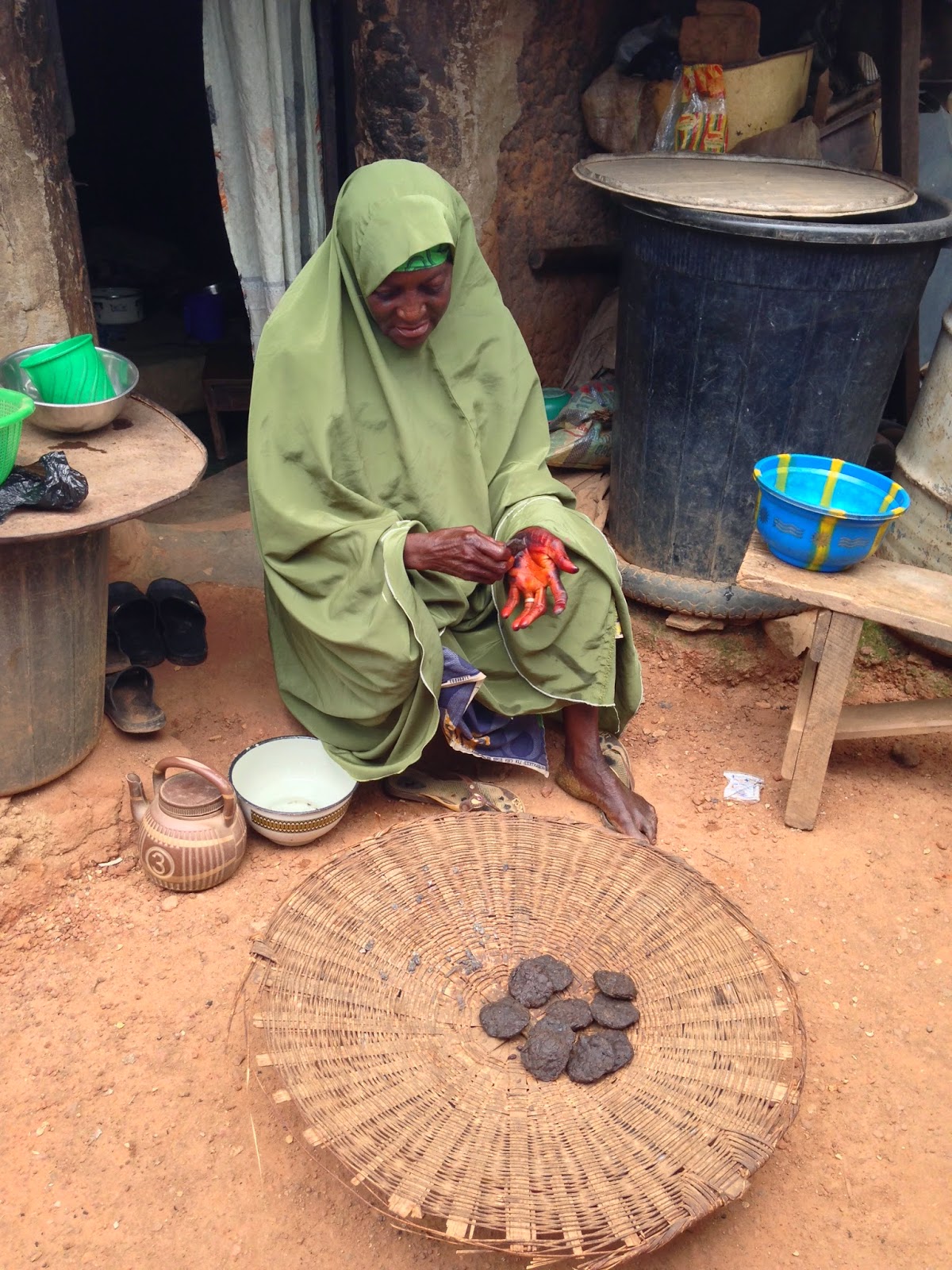