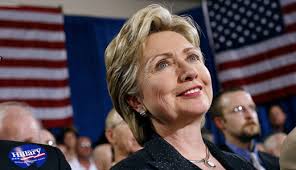 George Bush, the US president, is under fire from Hillary Clinton for seeking to protect doctors’ and nurses’ conscientious objection to abortion, including abortifacient birth control drugs and devices. She reportedly described a Bush administration plan to define several widely used contraception methods as abortion is a "gratuitous, unnecessary insult" to women.

According to Reuters, a copy of a memo that appears to be an Department of Health and Human Services draft carries a broad definition of abortion as any procedures, including prescription drugs, ‘that result in the termination of the life of a human being in utero between conception and natural birth, whether before or after implantation.’