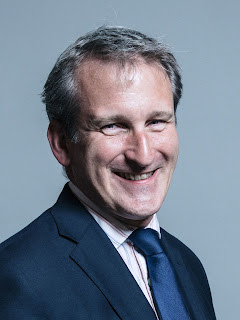 "Brain death" is not death: Leading experts gather in Rome

An important conference on brain death takes place in Rome next month. Its full title is "Brain Death" A Medico-legal Construct: Scientific & Philosophical Evidence and it's organised by the John Paul II Academy for Human Life and the Family.

Dr Joseph Seifert, president of the Academic Human Life and the Family, says:


"This Conference brings together top-notch philosophers, theologians, medical doctors, research scientists, and pro-life activists to spread the truth about both the momentous good of human life until true death and the great evil of taking human lives by extracting unpaired vital organs from the living."


"It's good that serious scholars will be addressing the vexed issue of 'brain death' at this time. As well as supplying us with sound empirical evidence on the question whether brain death constitutes actual death, the all-important philosophical question of what counts as actual death will be addressed. The writings of the late Robert Spaemann on this subject constitute a powerful witness against philosophical systems which try to separate the human person from the self-organising bodily human individual. Such approaches undermine genuinely ethical approaches to vital organ donation and respect for our most disabled brothers and sisters."

Earlier this year, during an interview with LifeSite on the Organ Donation presumed consent legislation passed by the British Parliament, Dr McCarthy raised his own concerns about the brain death concept, saying: " ... supposedly brain dead people (such as pregnant women who are given high tech medical support) can appear to survive for months while demonstrating integrated bodily activity of a kind that arguably indicates that life still remains."