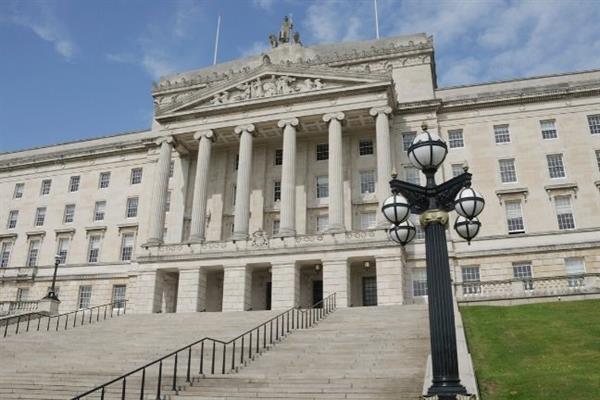 The Society for the Protection of Unborn Children (SPUC) has called on the bishops of Northern Ireland not to back an unethical compromise which makes the church complicit in a radical abortion regime.

On 31 March, the London Government’s new framework for legal abortion in Northern Ireland came into effect. On the same day the Catholic bishops of Northern Ireland issued a statement in which they abandoned the robust position opposition to the new abortion regime they expressed in December last year.

“The response of the Northern Ireland Catholic Bishops to this development has come as a great disappointment for many in the pro-life movement and especially the members of the health service who are required to facilitate the provision of abortion in this new regime. Only last December they expressed their unequivocal opposition to the forthcoming abortion legislation in these terms:

‘…we the Catholic Bishops of Northern Ireland wish to make clear that the new abortion law established under the provisions of the Northern Ireland Act 2019, is an unjust law. …this law cannot be regarded as possessing any authentic juridical validity or any morally binding force. ‘As a consequence,’ they argued, ‘no one is obliged in conscience to cooperate with any action permitted by this law which directly and intentionally leads to the killing of an unborn child. Indeed, everyone is morally obliged to oppose this law by conscientious objection.’

“So in December” Liam Gibson continued “they said the Act must be opposed, but now the bishops are calling for the amendment of the regulations ‘insofar as they exceed the strict requirements of the 2019 Act’.

“As a matter of urgency, the bishops need to reaffirm their commitment to defend all unborn children without exception. Anything less than the repeal of the abortion provisions in the 2019 Act will abandon the youngest, weakest and most vulnerable children to the abortion industry.

“They must make it clear that they will not allow the London Government to promote abortion in Catholic schools. They must be prepared to defend the rights of all health service personnel, who refuse to have any involvement in abortion, including pharmacists and ancillary workers.

“The bishops warn politicians that they must ‘not meekly acquiesce’ to the regulations. Sadly, it will seem to many that this is exactly what they themselves have done in failing to maintain the position they took just three months ago.”

“By encouraging the British Government, UK parliamentarians and Northern Ireland Members of the Legislative Assembly (MLAs) to back regulations which permit abortion for various reasons, the Northern Ireland bishops will involve the church in an unethical compromise which would make them complicit in the radical abortion regime authorised by the Act. There is a crucial moral difference between, on the one hand, limiting, in an ethical way, the harm of pro-abortion legislation, and, on the other hand, advising legislators on how to go about legalising abortion in certain circumstances.”