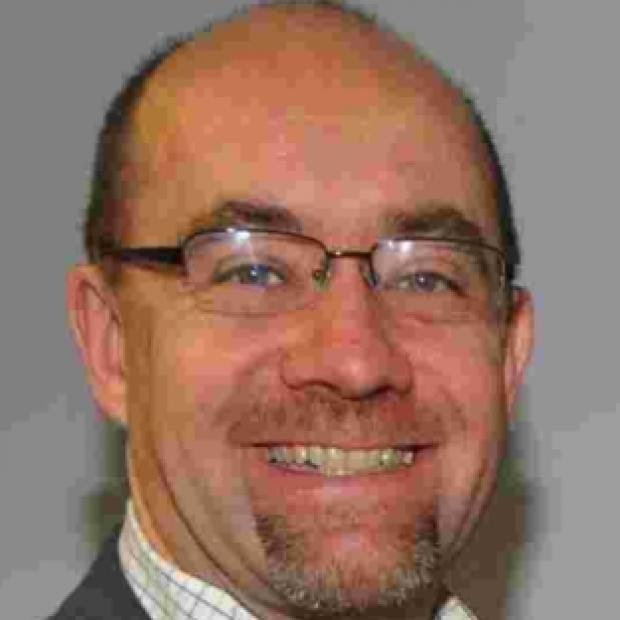 At the heart of the story is a statement made last January by Lord Knight (pictured right) during a debate in the House of Lords in which he referred to his past "very good conversations with Cardinal Nichols" on the subject of compulsory sex education. Lord Knight was a minister in the (former) Department for Children, Schools and Families.

In 2010 I wrote on this blog about how Archbishop Nichols painted the then (Labour) Government's intentions in an entirely positive light - at a time when the government was making it absolutely clear that their intention was to promote abortion, contraception, and homosexuality in all state schools, including in Catholic schools.

Antonia Tully of SPUC's Safe at School warns: "It is quite clear that an incoming Labour government would lose no time in making sex education compulsory" (my emphasis). In view of this political threat to our families, I trust that the Cardinal will lose no time in reviewing his position with a view to protecting the innocence and welfare of our children and grandchildren as well as the lives of unborn children.