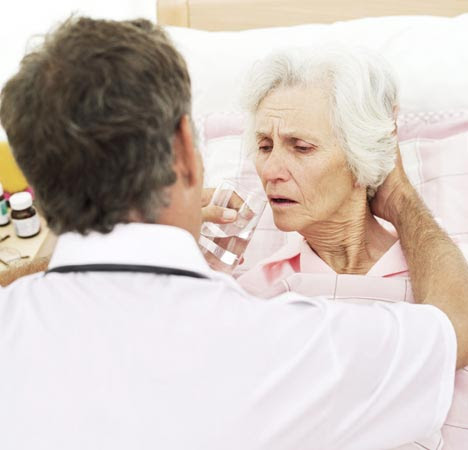 On Tuesday the Times published a letter from an American doctor and bioethicist which highlights the incidence of involuntary euthanasia in the Netherlands. Dr William Reichels of the Centre for Clinical Bioethics at Georgetown university, writes:

"I am a physician who has studied physician-assisted suicide and euthanasia since 1988, especially in the Netherlands ... Although the law calls for performing assisted suicide and euthanasia with the patient’s consent, it is often involuntary. The law also calls for obtaining a second opinion of another physician, but this is often never done. By 1991 the Remmelink report showed that 1,040 people (an average of three per day) were actively killed by Dutch doctors without the patient’s knowledge or consent."

SPUC has pointed out that the Remmelink Report also found that the doctor was often the person who first raised the subject of euthanasia with the patient.

A total ban on assisted suicide is necessary to protect vulnerable patients and to ensure that the law upholds the intrinsic value of human life. Please tell members of the House of Lords about Dr Reichels's letter and the facts about Dutch involuntary euthanasia - please read immediately SPUC's action alerts of 29 May and 6 June on the Coroners and Justice bill.