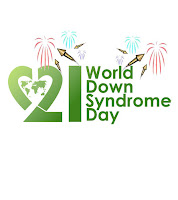 Abortion
Euthanasia
Population
Sexual ethics
General
Comments on this blog? Email them to johnsmeaton@spuc.org.uk
Sign up for alerts to new blog-posts and/or for SPUC's other email services
Follow SPUC on Twitter
Like SPUC's Facebook Page
Please support SPUC. Please donate, join, and/or leave a legacy
at 17:43