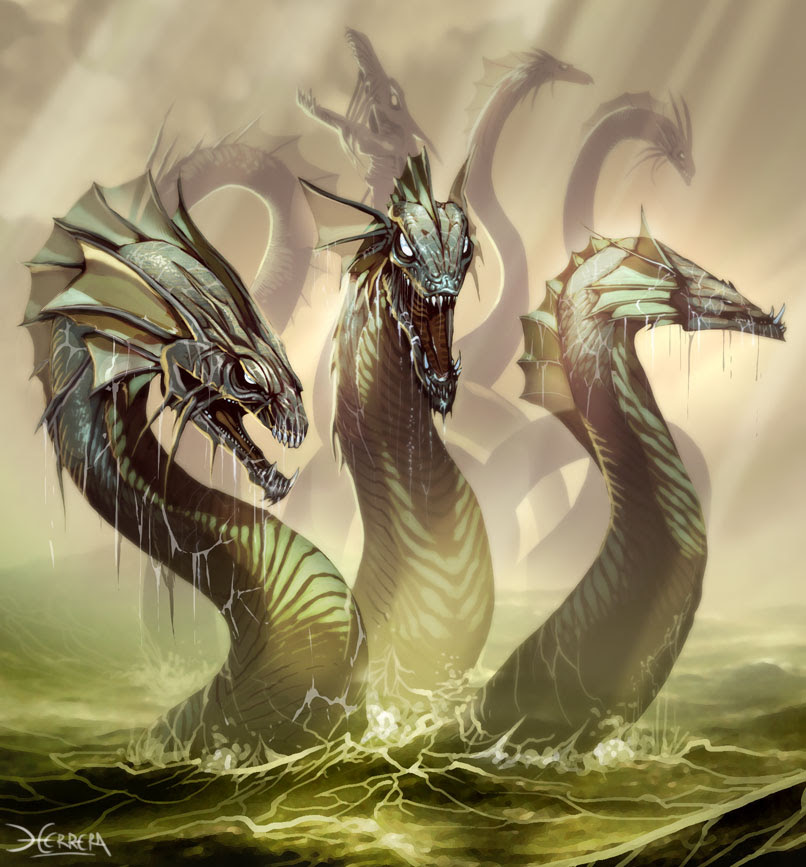 In a little-reported letter, Michael Gove, the Secretary of State for Education, has written to Ed Balls, his predecessor in this role under the previous government, to say he is "scaling back initiatives" on personal social, health and economic (PSHE) education.

I do hope that this sounds the death knell of the legislative attempts made by Ed Balls a few months ago to include sex and relationships education, as part of PSHE education, within the national curriculum.

The previous government's legislation included: sex and relationships education for all state schoolchildren between the ages of 5 and 16; early explicit lessons at primary school; schools being told they must "signpost" or provide access to abortion and other sexual health services as part of sex education; access to abortion - for example through school nurses - must be on a confidential basis with parents having no right to be informed of their young teenage children receiving sexual health procedures such as abortion, long-term birth control implants, STD/HIV tests and treatment; parents being able to withdraw their children from SRE lessons up to the age of 15, after which all pupils would have had to attend all SRE lessons (as a parent I know that withdrawal of children from SRE lessons is supremely difficult to carry through).

Michael Gove says in his letter to Ed Balls: " ... the Department will make savings of £359 million from efficiencies, cutting waste, and stopping or scaling back lower priority spending ... " and he attaches "a full list of how the £359 million savings will be made" in an Annex to his letter.

The £359 million list of savings is entitled "Making efficiencies, reducing waste and making savings to lower priority programmes" and I am encouraged to see that Michael Gove's list includes, under Curriculum, "scaling back initiatives on PSHE".

It's certainly encouraging, as I say, if the previous government's legislative proposals are now dead in the water as a result of Michael Gove's spending decisions.

However, my very experienced colleague of the past 30 years, Paul Tully, SPUC's general secretary urges caution. He wants to remind us that sex and relationships education (SRE) is a hydra with many heads:


I share Paul's caution entirely. Nevertheless, the legislative machinery to be established by the previous Government's bill, would have greatly increased the pressures on headteachers, including Catholic headteachers. Its effective defeat prior to the general election was a huge victory for the pro-life movement. If Michael Gove's letter to Ed Balls signifies the demise of this legislation that's very good news. We must maintain the pressure.

And whilst I think of it the Catholic Bishops Conference of England and Wales could save the Catholic faithful a lot of money by folding up the Catholic Education Service (CES), an agency of the bishops' conference.  We should recall that when the British government announced its intention to make sex and relationships education compulsory throughout both primary and secondary schools, in a simultaneous announcement, the Catholic Education Service shamefully made it clear, that not only would it collaborate with the government’s plans, but that it hoped parents would not choose to opt out by withdrawing their children from sex education.  In addition, the CES helped in the drafting of the previous government's draft guidance on sex and relationships education - guidance which is an anti-life/anti-family corncupia, including the promotion and facilitation of abortion, contraception, homosexuality and a "wide range of [sexual] practices".