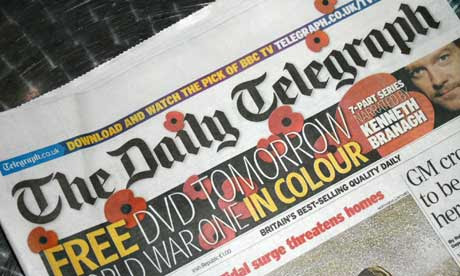 I am not reassured by the Government's statement, reported in the Telegraph and elsewhere, that it won't force teenage girls to have a contraceptive injection - a form of long-acting reversible contraception (LARC). Do they really need to tell us that? Clearly, the Government thinks it does need to do so.

The Government's statement could not be more disturbing, not least in the context of the recent Government announcement that it intends to make sex and relationship education compulsory throughout both primary and secondary schools: it reflects a culture of governance in which pressure to contracept and pressure to abort are becoming more and more an instrument of government policy.
We see this culture at work in the imposition on British families of the government's policy of secret access to abortion and abortifacient birth control drugs and devices to schoolchildren - without parental knowledge or consent, championed by Tony Blair and his government and continued under Gordon Brown.
The Government's outrageous statement, reported today, makes it all the more clear that their plans announced last month regarding compulsory sex education in primary and secondary schools, are all about priming children to embrace the abortion/contraceptive culture from 4 - 5 years old - as I pointed out at the time.
at 16:44