The challenges for the pro-life movement in Australia and Canada 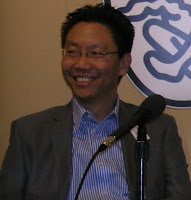 Mr Chiang Lim, chief executive officer of NSW (New South Wales) Right to Life and a local councillor, said that although Australia had been the first country in which euthanasia had been legalised, it was also unique in subsequently having it banned nationally.

Australia had a higher abortion rate than many European countries, Chiang said. The pro-life movement concentrated its resources on trying to unseat anti-life representatives from marginal seats. Such tactics could help determine which party formed a state or national government. The state of Victoria denied medical staff conscientious objection to abortion but other states were wary to enact similar measures because of pro-life pressure. 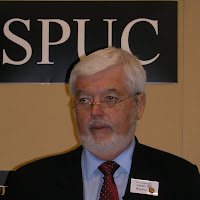 Jim Hughes, president of Campaign Life Coalition in Canada, who opened the conference on Friday night, said that his country had recently given its major award to Henry Morgentaler, a leading abortionist. The nation had no law against abortion. Jim recommended LifeSiteNews.com, a international pro-life and pro-family news agency which his organisation had helped to establish.